CCOM Alumnus Elected to ACS Board of Governors Executive Committee 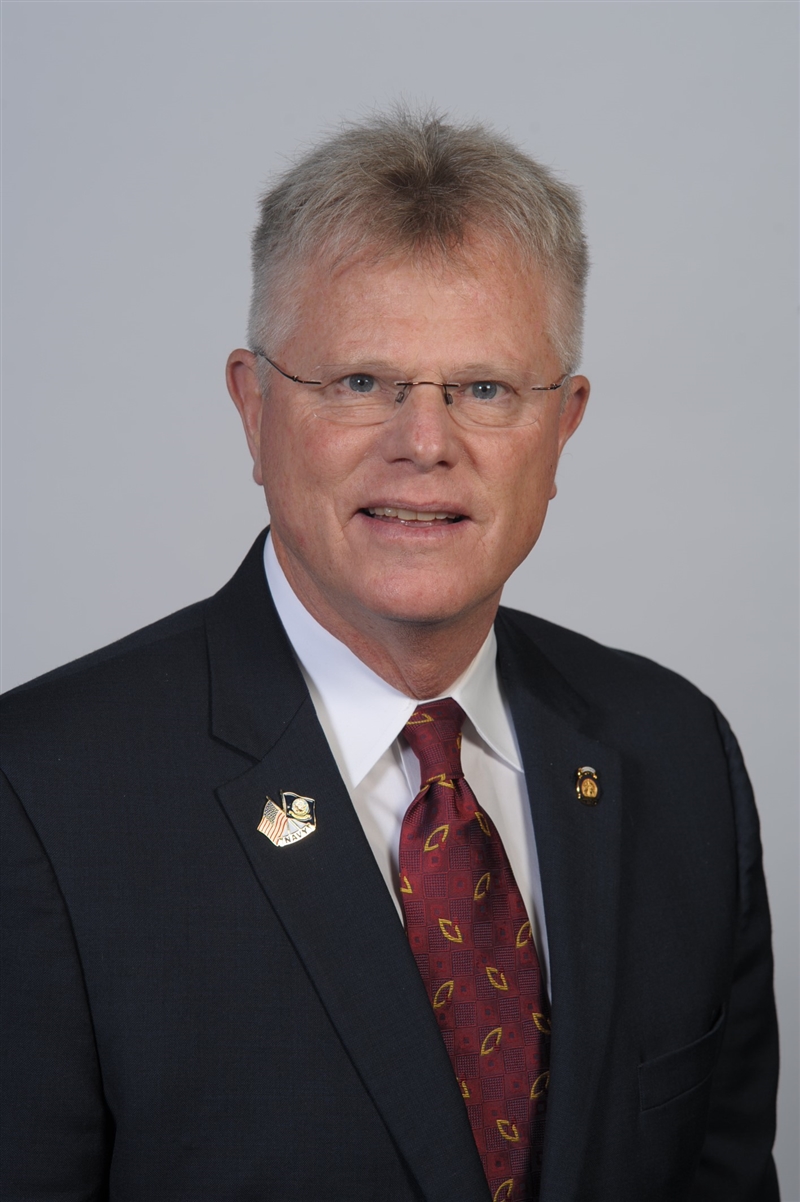 Chicago College of Osteopathic Medicine alumnus and Chair of the Midwestern University Alumni Senate Mark Alan Dobbertien, D.O., FACS, has been elected as a member of the American College of Surgeons (ACS) Board of Governors Executive Committee. Dr. Dobbertien (CCOM 1987) was elected to a one-year term during the ACS Clinical Congress 2019, held October 27 to 31 in San Francisco, CA.

Dr. Dobbertien is a minimally invasive surgeon in Jacksonville, FL. He is affiliated with Naval Hospital Jacksonville and Flagler Hospital, St. Augustine, FL. He received his Bachelor of Science degree in Preprofessional Studies from the University of Notre Dame in 1980. After graduating from CCOM in 1987, he completed general surgery specialty training in 1992 at the University of Illinois Metropolitan Group Hospitals. Dr. Dobbertien holds the rank of Commander in the United States Navy and served with distinction for over 20 years. His military service awards include the Meritorious Service Medal, the Navy and Marine Corps Commendation Medal (2), and the Joint Service Achievement Medal. He established the first bariatric program in the Navy in 1993 prior to entering private practice.