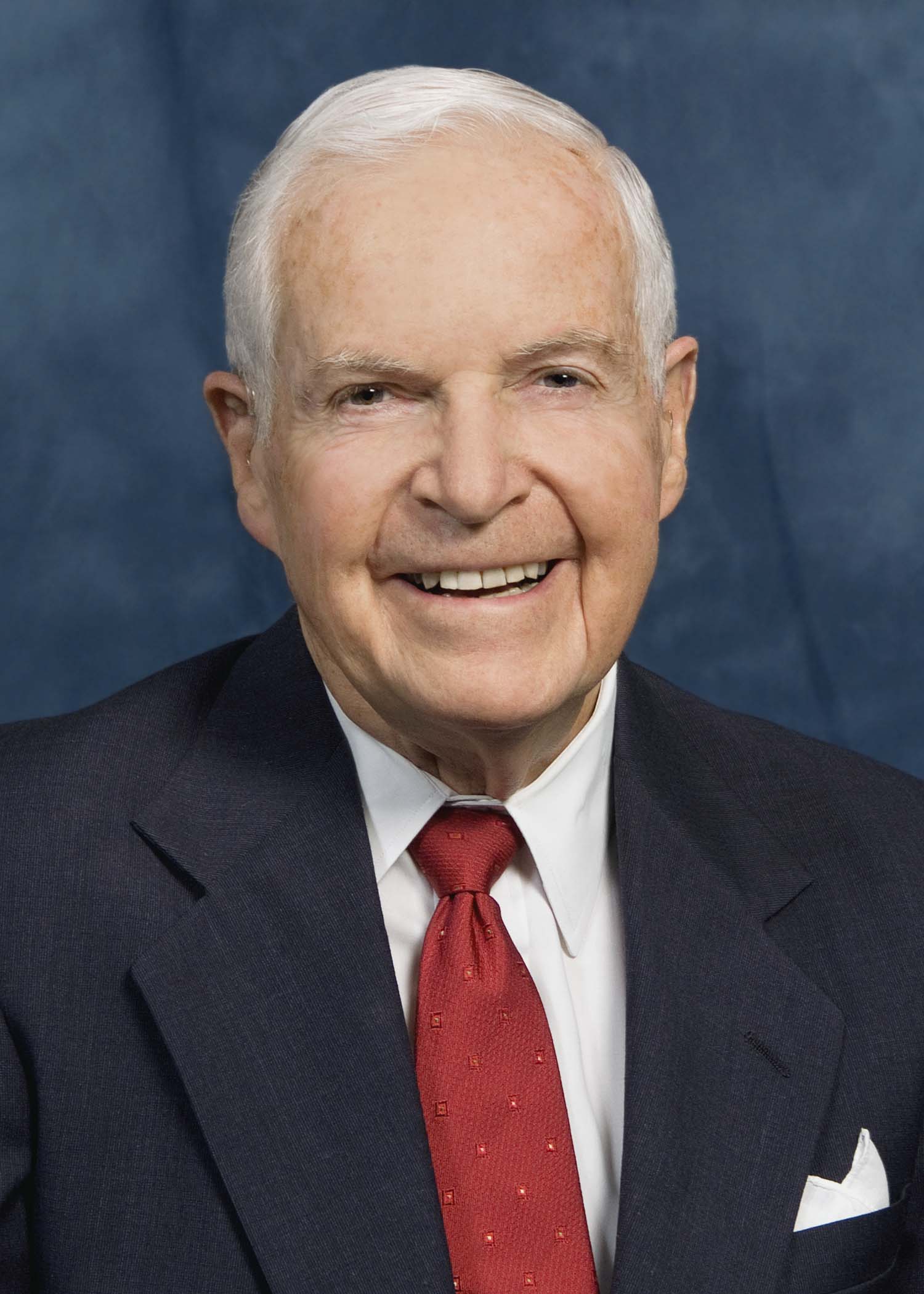 The Midwestern University community mourns the passing of one of our distinguished alumni who, in addition to his illustrious medical career, tirelessly served the University for the past several decades. John Finley, D.O., passed away on April 27, 2017, at the age of 88.

Dr. Finley helped shape the future of Midwestern University as a member of the Board of Trustees since 1990. Throughout his long term of service, he helped guide the University through a period of tremendous growth including the creation of the Glendale Campus and the development of new academic programs. He will be remembered by the Midwestern community as a caring individual who aided the University in fulfilling its mission to educate the next generation of healthcare professionals.

In addition to his service to Midwestern University, Dr. Finley served as the team physician for the Detroit Red Wings for more than 47 seasons. In 2012, Triumph Press published his book, Hockeytown Doc: A Half-Century of Red Wings Stories from Howe to Yzerman, about his experience as a team doctor.