Midwestern University Announces New Chair of Board of Trustees 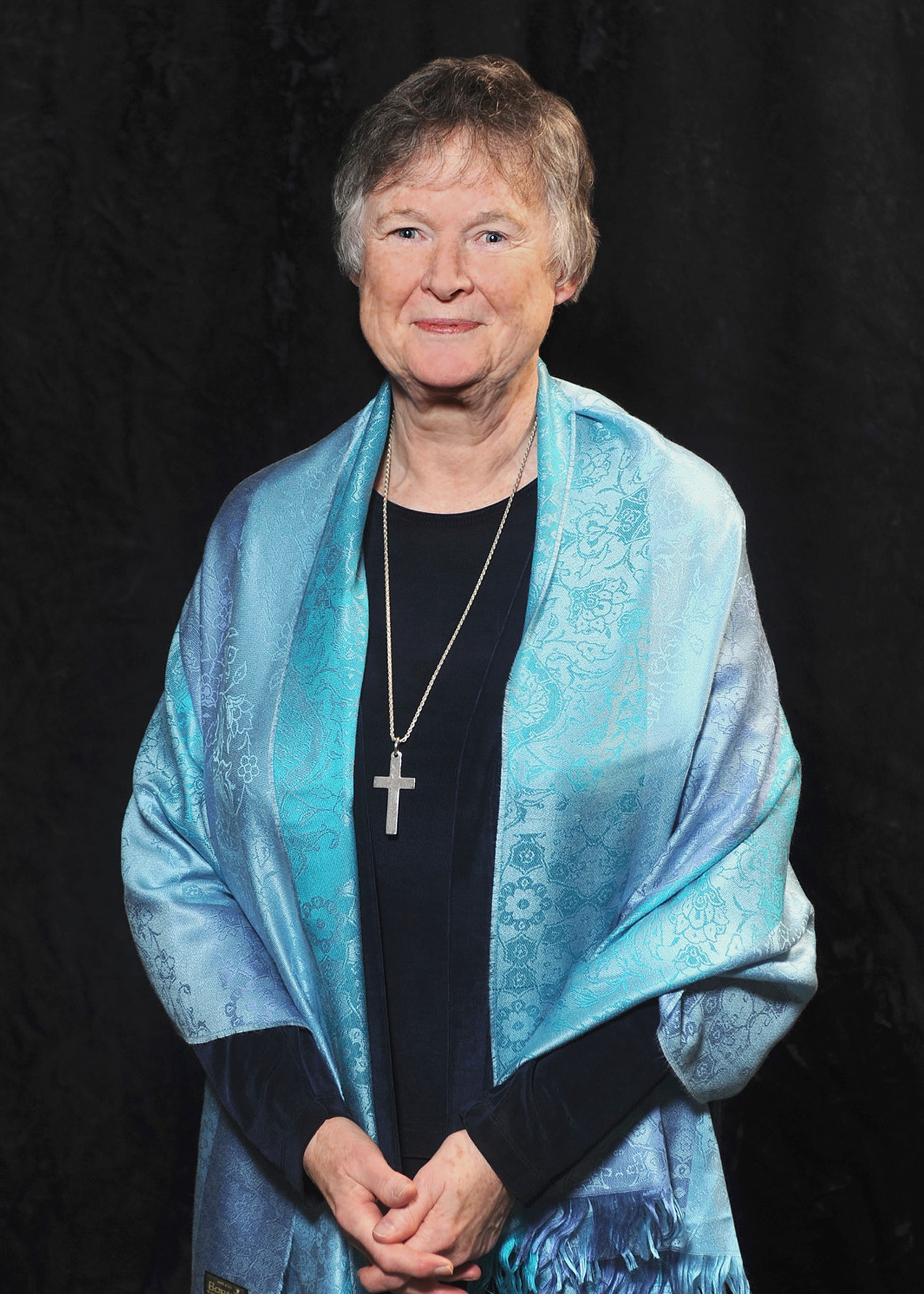 Sr. Leonard was appointed to the Midwestern University Board of Trustees in 1998 and has served as the Vice Chairman of the Board since 2001, while also serving as Chair of the Development Committee since 2007.  Sr. Leonard has served as the U.S. Province Leader of the Congregation of Notre Dame and just completed two elective terms (10 years) on the Congregation's Leadership Team, located in Montreal, Canada, which has missions in five continents.  Sr. Leonard is the former Director of Education and Superintendent of Schools for the Archdiocese of Oklahoma City, a position she held from 1990 to 1996.

In addition, Sr. Leonard served as the first Archdiocesan Director of Educational Services in Chicago; as a member of Cardinal Bernardin's Cabinet; and as Superintendent of Elementary Schools for the Chicago Archdiocese. Before coming to Chicago, Sr. Leonard worked as a teacher and administrator in several schools in New York City and Illinois.

A nationally recognized Catholic educator, Sr. Leonard served as president of the Chief Administrators of Catholic Education of the National Catholic Education Association; member and vice chair of the National Catholic Education Association Board; member of the DePaul University Board of Trustees; and as an appointed member of the United States Catholic Conference Education Committee. Sr. Leonard graduated from Fordham University, earning both a bachelor of science degree and a master's degree. She also has a Certificate of Advanced Graduate Study in Educational Administration from Boston University, has published numerous scholarly articles, appeared on television and radio shows, and received several awards for her service and commitment to education.

Joining Sr. Leonard in leadership positions on the Midwestern University Board of Trustees are Janet R. Bolton, CFP, CIMA, Vice Chair, and Gerrit A. van Huisstede, Secretary/Treasurer. The Midwestern University Board members represent a broad range of backgrounds and have the responsibility of ensuring the long-term health of the private, not-for-profit graduate University offering degrees in the health sciences with 11 colleges and two campuses.