Midwestern University Announces Two New Members of Board of Trustees

Kathleen H. Goeppinger, Ph.D., President and Chief Executive Officer of Midwestern University, is pleased to announce that Barbara J. Ralston and Rear Admiral Ronald D. Tucker, USN (Ret.), have been appointed to the University's Board of Trustees. 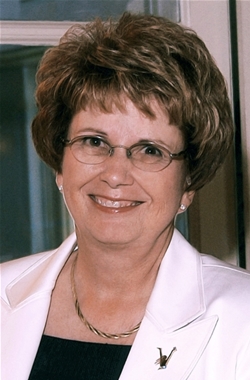 Ms. Ralston has enjoyed a long and distinguished career in banking and was recognized in 2004 as one of the top women bankers by American Banker Magazine. She is President of the Arizona Bankers Association and has served in many executive roles in the industry, including Phoenix Area President for First Interstate Bank; Executive Vice President and Chief Operating Officer of Chase Bank of Arizona; and founder of the Camelback Community Bank. She serves on many boards of directors for foundations and community initiatives across Arizona, notably Blue Cross and Blue Shield of Arizona, the Southwest Autism Research and Resource Center, Arizona Town Hall, and Arizona Business Leadership. She was the recipient of the 1998 ATHENA Award from the Greater Phoenix Chamber of Commerce and was named 1996 Woman of the Year. Ms. Ralston most recently served as Executive Director of the Homeward Bound nonprofit organization, which provides transitional housing and social services to families with children fleeing domestic violence and homelessness. She attended Maricopa Community Colleges and is a graduate of the Pacific Coast Banking School, Commercial Lending and Finance Division. 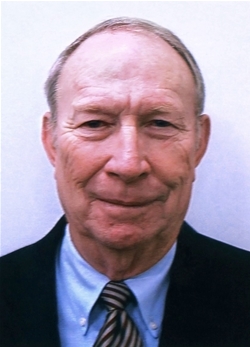 Rear Adm. Tucker has more than 40 years of professional experience in the U.S. Navy and with the Bechtel Corporation. As a Naval officer, he served as Director of Installations, U.S. Pacific Fleet; Commander, Logistics Group Western Pacific; Commander Task Force 73 (Singapore); and Director, Surface Warfare Plans and Programs at the Pentagon in Washington, D.C. He was also the last Commanding Officer of the battleship USS New Jersey and commanded the Naval Station at Pearl Harbor, Hawaii. He is active in numerous community and charitable organizations, and served on the National Board of the Pearl Harbor Memorial Fund. Admiral Tucker graduated from California State University, Northridge and the U.S. Naval War College.