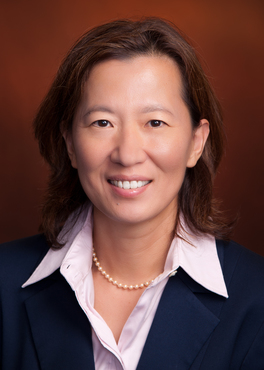 My laboratory research focuses on the functions of the telomere protecting protein RAP1 (also known as TERF2IP). Telomeres are specialized structures found at the ends of linear, eukaryotic chromosomes. They function as a buffer to the progressive loss of DNA that occurs as cells divide, and they prevent the recombination of chromosomes in these repeats and protect chromosomes from end-to-end joining via the recruitment of various proteins.

First identified in the budding yeast Saccharomyces cerevisiae, the Repressor/Activator Protein 1 (RAP1) has been shown to be involved in the activation of expression for many genes. Yeast RAP1 binds to telomeres to help maintain their length and keep the telomeres in a repressive chromatin structure. The human ortholog is part of a six-member protein complex called shelterin. Among the subunits of the complex are TERF1 and TERF2, which bind directly to the telomere repeats. TERF2 recruits the RAP1 protein, and so it has been named TERF2 interacting protein (TERF2IP).

Like the yeast RAP1, the human protein has been found to associate with non-telomeric DNA. Its exact function at these interstitial chromosome sites has not yet been elucidated. Another interesting aspect of the human RAP1 protein is that it has been shown to be in the cytoplasm, most likely leaving the telomeres and translocating out of the nucleus.

Project 1: Roles of cytoplasmic RAP1 and the response to oxidative stress

Project 2: Non-telomeric roles of RAP1 in the nucleus