You always wanted a dynamic career. Together, we'll build your future.

Are you looking to grow your career? Midwestern University is committed to offering advancement opportunities and encourages promotion from within.

Helping You Get Started at Midwestern University

The HR Coordinator will assist you in facilitating the onboarding process for your Adjunct, Temp, Student Employee or Standardized Patient.

For all employees paid by MWU, the HR Coordinator will initiate the hiring process once the employee has been identified. The hiring process includes a criminal county background screen (not applicable for MWU student employees) and completion of UltiPro Onboarding by the new hire. Then the new hire will make an appointment with the HR Coordinator to complete the Form I-9 in person at Human Resources.

Please reach out to Business Services with any questions related to employing an Independent Contractor.

Once the volunteer has been approved by following the steps in the Volunteer Policy please send the HR update form, volunteer release form and volunteer request form (for research-based volunteers only) to the HR Coordinator. The HR Coordinator will initiate the onboarding process which includes a criminal county background screen. 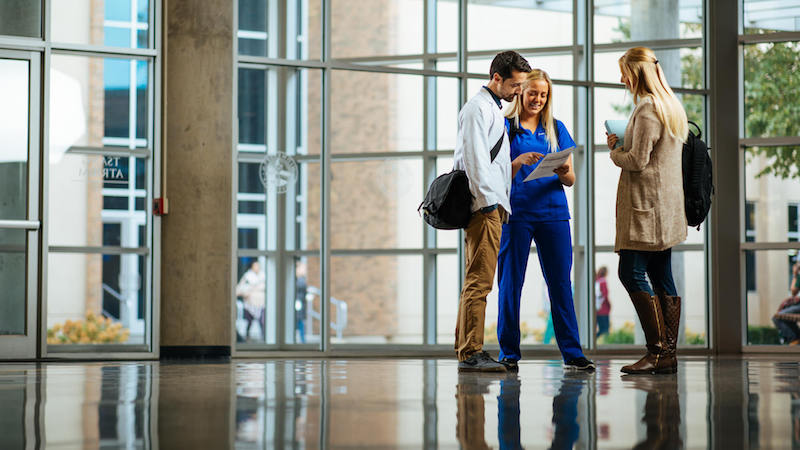 To access the MWU Internal Job Board please go to the My Company tab in UltiPro and select View Opportunities.

Midwestern University is an Equal Opportunity/Affirmative Action employer that does not discriminate against an employee or applicant based upon race; color; religion; creed; national origin or ancestry; ethnicity; sex (including pregnancy); gender (including gender expressions, gender identity; and sexual orientation); marital status; age; disability; citizenship; past, current, or prospective service in the uniformed services; genetic information; or any other protected class, in accord with all federal, state and local laws, including 41 C.F.R. 60-1.4(a), 250.5(a), 300.5(a) and 741.5(a). Midwestern University complies with the Smoke-Free Arizona Act (A.R.S. 36-601.01) and the Smoke Free Illinois Act (410 ILCS 82/).  Midwestern University complies with the Illinois Equal Pay Act of 2003 and Arizona Equal Pay Acts.